Rush Hour Wiki is a fan created, fan managed encyclopedia of information, whose aim is to eventually cover every single aspect of the Rush Hour film franchise, which stars Jackie Chan and Chris Tucker as two cops from two different parts of the world, who team together to fight a swarm of bad guys. This site, being a fan created wiki, means that every visitor is free to edit and add what they know about the films.
We are currently editing over 124 articles, and 208 files. 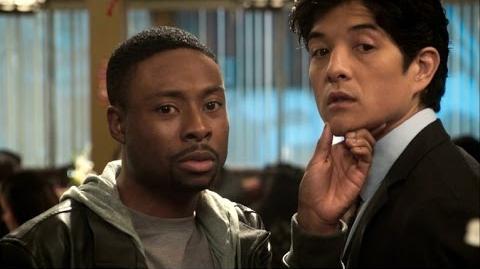 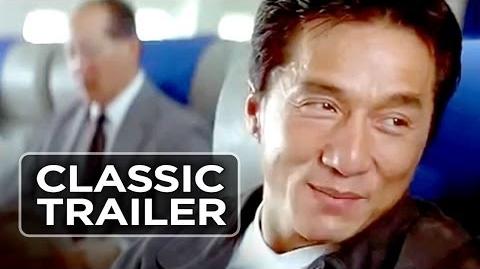 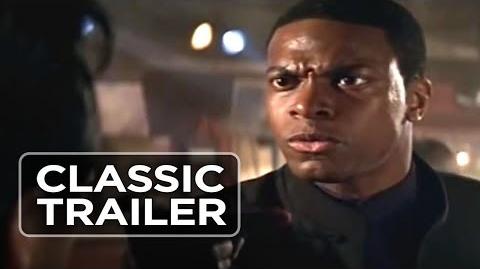 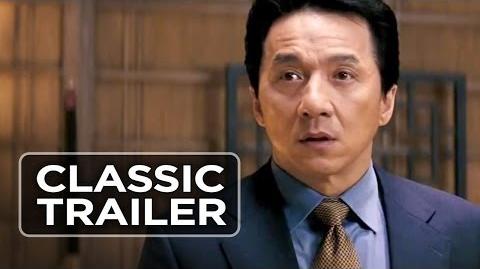 To create a new page, just enter the title in the box below.

Not sure where to start?

Foo Fighters accidentally got “the wrong Nick” to produce ‘One By One’  NME.com...

Retrieved from "https://rush-hour.fandom.com/wiki/Main_Page?oldid=4958"
Community content is available under CC-BY-SA unless otherwise noted.